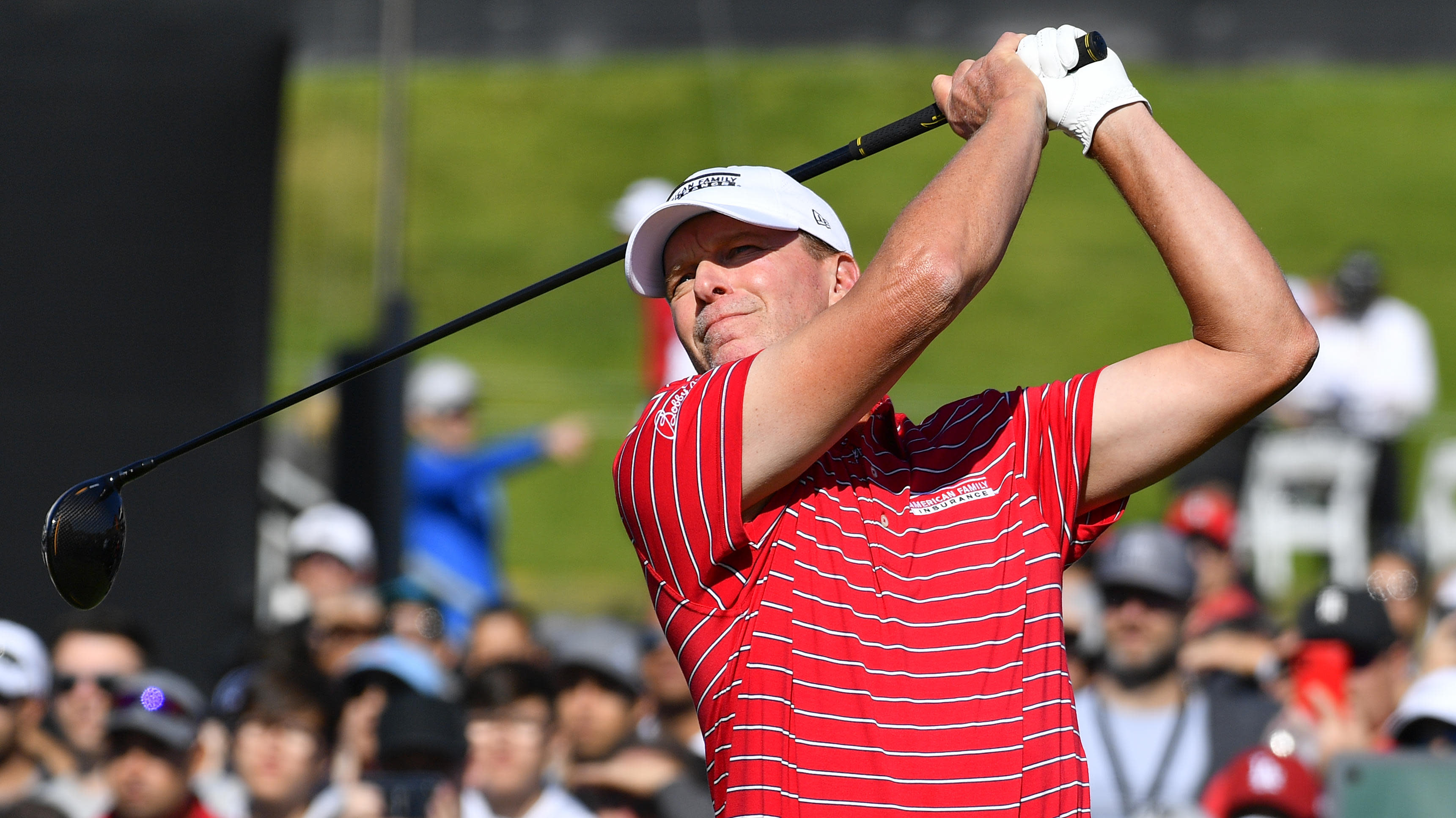 A decision on the Ryder Cup is expected to come by the end of the month. U.S. captain Steve Stricker said it won’t be the same without spectators.

Sergio Garcia had gone just more than a year since his last victory, which felt even longer considering he failed to make the FedEx Cup playoffs and fell out of the top 50 in the world for the first time since 2011. Garcia hit a 5-wood that barely cleared a bunker and set up an […]

LPGA Tour member Xiyu Lin made history this past weekend at the Macalline Women’s China Open on the China LPGA (CLPGA), becoming the first player from mainland China to win her country’s Open since the event’s start in 2006.    Lin, 23, closed with a final-round 72 to finish 4-under 284 in the Fujian Province to come away with a […]

Meet Muni He, The Pro Golfer Winning Hearts With Her Instagram

“I’ve been golfing since I could walk!” says Muni He, a rising star golfer from China. In November, He made headlines after earning a membership at the Ladies Professional Golf Association (LPGA), the largest organization for female pro golfers based in Daytona Beach, Florida.   View this post on Instagram   Words cannot describe how […]